The music from Arc of Visibility as well as the previous album, The Fourth Man in the Fire, came out of what I call, the “six a.m.” sessions. 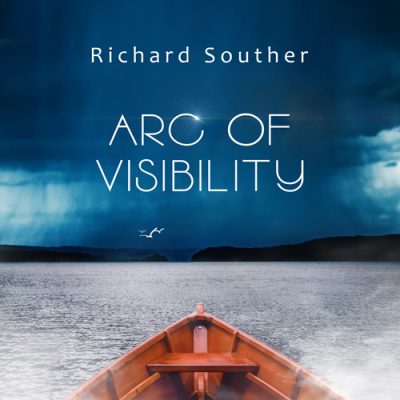 For the last few years I’ve been getting up early in the morning.  I’ll go into my studio and spend time in prayer and writing music. In doing this I’ve felt a great sense of God’s pleasure.

As I grow older I see my life as a type of ocean voyage. There have been seasons when I’ve crossed stormy seas into uncharted waters. Sometimes the boat I’m sailing feels more a life raft. I don’t know what lies beyond in the journey ahead but I know my safe harbor will be found at the very end.

I wanted to create a soundtrack that would reflect these thoughts through the music. Arc of Visibility became that storyline.